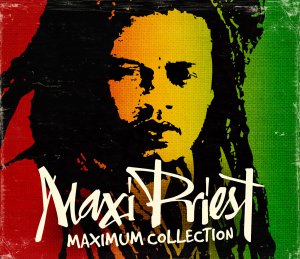 Maxi Priest is probably the most successful British reggae singer to date. His smooth Close to You reached the number one spot on the Billboard Hot 100 chart in 1990 and was in the top ten in both Australia and the UK the same year.

His career started in London where he sung with Saxon Studio International in the early to mid 80’s. His first major album was the self-titled 'Maxi Priest' put out in 1988. It included a cover of Cat Stevens' Wild World and established him as one of the top British reggae singers.