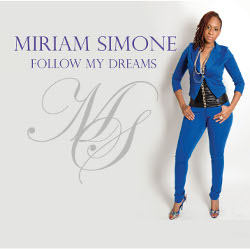 During her upbringing she was exposed to gospel, soul and reggae and started to sing at the age of 13 with bands from all around Amsterdam. She has also been part of hip-hop group Postmen and DreddaYouthz, an outfit that had hit with Uma no Krey in Surinam.