Gyptian warms up with EP release. 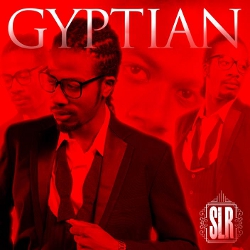 This six-song, digital-only, selection follows his critically acclaimed Billboard Top 200 album 'Hold You' and its title-track smash produced by Ricky Blaze, which sold over 500,000 digital downloads, led to a remix with U.S. rapper Nicki Minaj and dominated urban radio stations in 2010.

'SLR' is a mix of love songs featuring Gyptian’s most recent hits My Number One, Overtime, One More Night, All Over and Wine Slow as well as the previously unreleased My Royal Love.