The 19 reissued albums have been unavailable for a long-time and some of them are in much demand. Now they come with new mastering and original LP cover art. 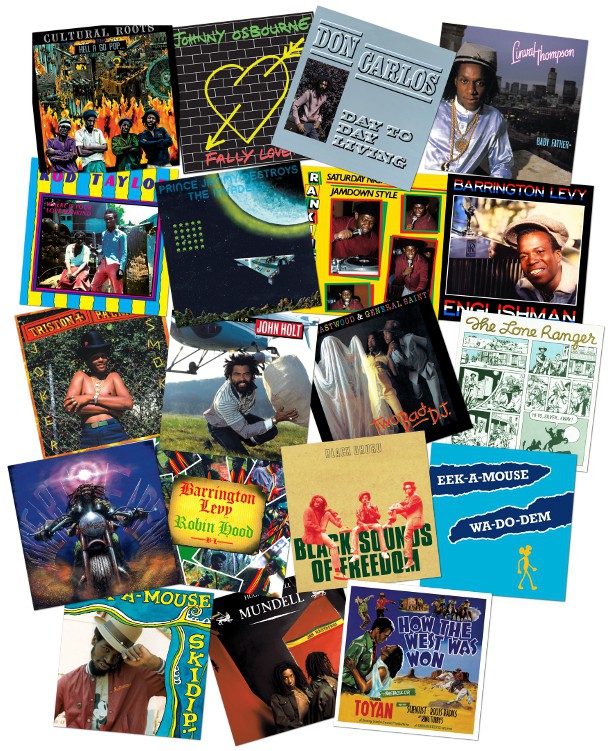