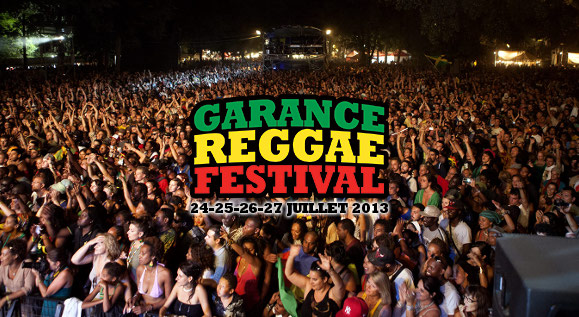 Garance Reggae Festival offers four days of pure niceness at Bagnols-sur-Cèze in the south of France.

Brand new this year is that the opening night pays tribute to sound system culture with Chinese Man sound playing in the Dub Station Corner for one night only.

The Corner also hosts a clash between Jamaican heavyweights Killamanjaro and French veterans Soul Stereo and Blackboard Jungle as well as a confrontation between two of UK's finest sound systems – King Earthquake and Iration Steppas.

Further additions to the line-up will be announced in the coming weeks.