UK sound system and label King Earthquake officially releases some of its original dub-plate mixes on 10’’. 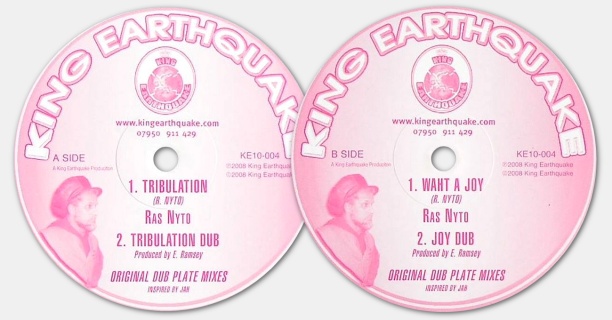 Some may had already heard those Errol Arawak’ original productions during King Earthquake sound sytem dances…It’s now official, Errol Arawak has finally decided to release his powerful dubplates as the heavy Tribulation voiced by Ras Nyto. A great news for many UK stepper fans who awaited that for long time. 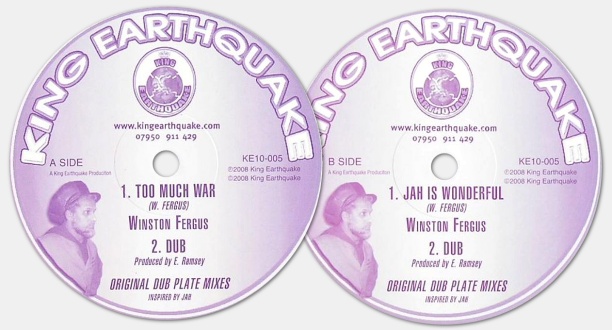