A 12 tracks new album due out this month on Trojan Records for the Jamaican veteran. 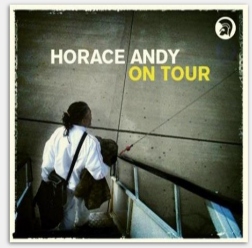 After the great Livin’ It Up released in 2007, veteran Horace Andy comes with a brand new album due out for April, 22 on Trojan Records. On Tour will feature 12 new tracks, written and performed by Horace ‘Sleepy’ Andy, and recorded in Kingston last year.

Londonians are lucky! To celebrate the release of this new album, the Jamaican singer is due to perform at the Jazz Café, in the British capital, with the Dub Asante Band on the next week, on April 10th.