The Universal Cure by Jah Cure

The Universal Cure by Jah Cure

A new album for Jah Cure. 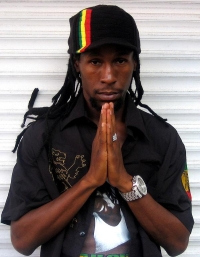 The next album by Jah Cure entitled The Universal Cure will be available on the 18th of November on Danger Zone / SoBe Entertainment.

This new album is his first recorded work since his release from prison in 2007. We already know that Jah Cure has collaborated with several artists like Sean Paul, Junior Reid, Busta Rhymes, and more surprisingly, Enrique Iglesias.