Are you ready for the new warrior riddim from the Mungo’s Hi Fi crew ?

After the dancehall Ruff Mi Tuff riddim, Scotish crew Mungo’s Hi Fi is back with a new heavy release soon out on their Scotch Bonnet label. The Bad From riddim is a "dubstep meets dancehall riddim" featuring  veterans like Earl 16 and Daddy Freddy  alongside, YT, Mikey Murka, Jennifer Barret, Steady Ranks, Warrior Queen, Black Warrior, Conny Ras, Longfingah and Fu Steps. All cuts will be available from 26th February 2010 on three 12" vinyl and digitally. 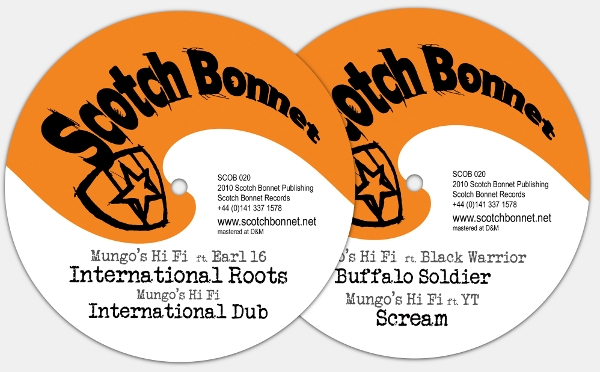