Junior Kelly is back with a new album ! 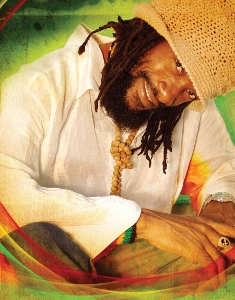 Five years after his last album 'Tough Life', Junior Kelly is back with a new one produced by Fire House Crew. Called 'Red Pond' it will be released in March 2010 by VP records that released all his official albums until his classic 'Love So Nice' in 2001.