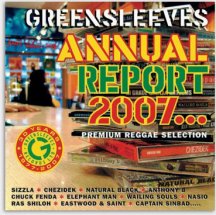 Very productive for its 30th anniversary with more than 40 albums, compilations and reissues, and to end 2007 in a high note, Greensleeves records has selected 14 songs in its 2007 releases.

Including tracks by John Holt, Wailing Souls, Sizzla, Ras Shiloh or Prince Jammy, this Greensleeves Annual Report will be released on 11th November. 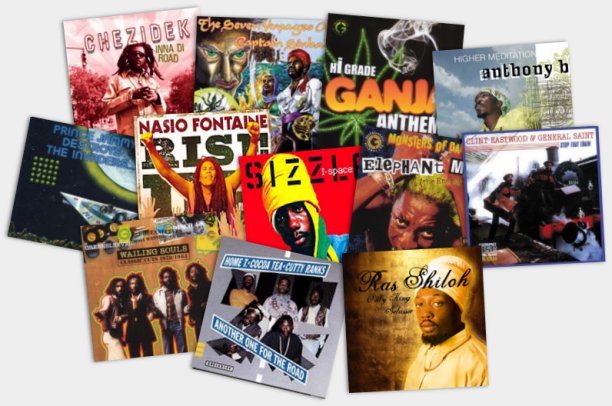